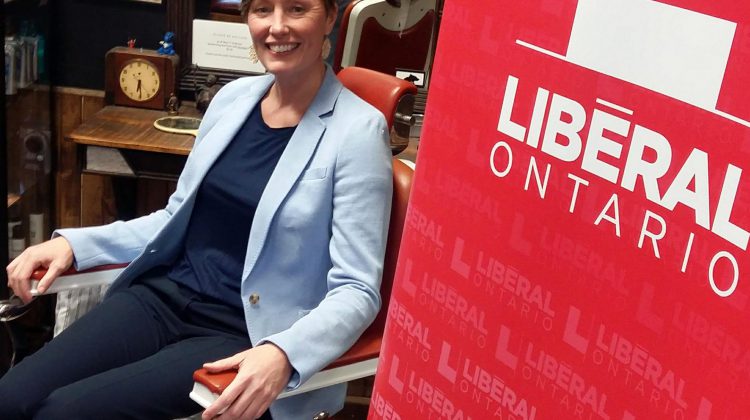 The Parry Sound-Muskoka region has a new Liberal candidate.

Just months before the provincial election, the Liberals have named local businesswoman Brenda Rhodes as the riding representative. Rhodes is the Executive Director of the Bracebridge Chamber of Commerce. Rhodes says looks forward to taking on this new role and bringing business experience and community connection to the table.

Campaign Manager Linda Parry says the position requires a lot of energy, which she’s sure Rhodes will bring.

Conservative MPP Norm Miller has represented the Parry Sound Muskoka area for over a decade and has been re-elected twice.

Matt Richter will be representing the Green Party for the region in the election on June 7th.