OPP is warning you to watch out for emergency scams 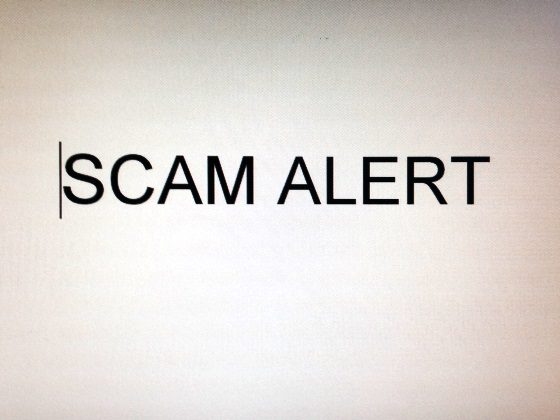 If someone calls you about an emergency, there is a chance it’s a scam.

That’s the message from the OPP, which wants you to be on the lookout for emergency scams. Police say they involve fraudsters claiming to be loved-ones calling you about an emergency and asking you to send them money right away. However, Constable Catherine Yarmel says there are signs that you’re being contacted by a scammer.

According to the OPP, if the caller asks you to use a money transfer company or to send gift cards, it’s likely a scam. This comes as police across Ontario are recognizing Fraud Prevention Month.

Yarmel says the OPP has also received reports of a new type of scam where fraudsters call to say your credit card is being used to buy something.

Yarmel says you shouldn’t act quickly if you’re called by someone you think is a scammer. The OPP also recommends never sending money to anyone until you confirm who they are.

Meanwhile, Yarmel also wants you to be careful if you get a call from anyone claiming to be with the Canada Revenue Agency during tax season. She reminds you that the CRA would never call you and ask for personal information they already have on file.

With files from Andreas Pandikiu.