No one injured after fire causes $100,000 in damages to Utterson home 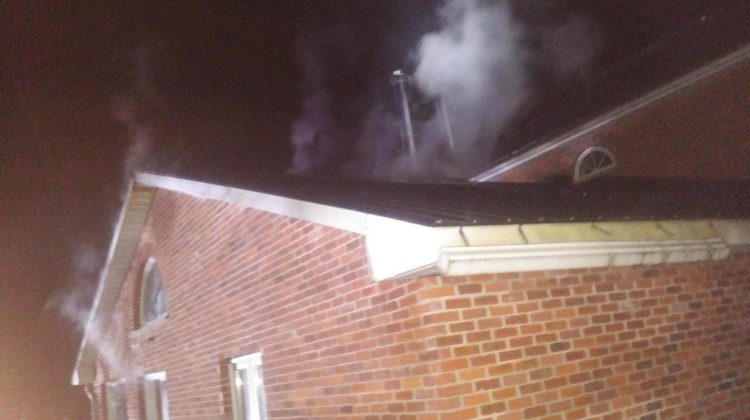 The roof of an addition to the home on Windermere Road in Utterson caught fire Sunday night. Photo submitted by Muskoka Lakes Fire Department

Fire officials are investigating the cause of a blaze in Muskoka Lakes.

No one was injured after firefighters were called to a house fire in Utterson on Sunday night. Officials say an addition to the home had caught fire and crews were able to control the blaze before it spread to the rest of the house.

The cost of damages is about $100,000 and officials don’t believe the fire was deliberately set.