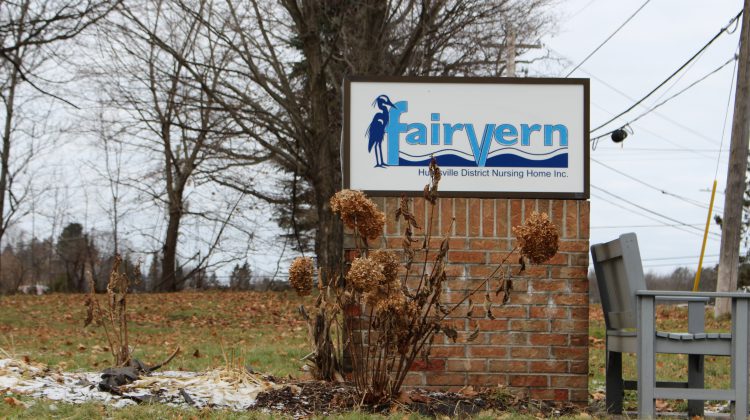 Norm Miller is throwing his support behind Fairvern Nursing Home. The Parry Sound-Muskoka MPP released a statement today following the approval of the nursing home’s application to add 20 beds by the Ministry of Health and Long-Term Care. Miller says those beds are badly needed, and he is relieved to see the plan approved. He says as of February, there were 176 people on the waiting list for Fairvern, and they are waiting an average of 597 days which is according to the Home and Community Care report by the North Simcoe-Muskoka LHIN.

However, Miller says more support for seniors is needed across Ontario. He says there are long waits for long-term care beds and home care, and his office is overwhelmed with complaints about the lack of home care. He says a recent change of home-care suppliers has had a negative impact, with people who were receiving regular visits are now receiving inconsistent or no care. Miller notes province-wide, there are 32,000 seniors waiting for a long-term care bed, and by 2021 that number is expected to jump to 50,000.

Miller says that means local hospitals are feeling the impact, as there have been overcrowding issues as patients wait in the hospital for a bed, or come back to the hospital after being released because they can’t get care at home. He says Ontario needs to take better care of its seniors.

The province says it has plans to create 5,000 long-term care beds in the next four years and more than 30,000 over the next decade. Ontario’s Action Plan for Seniors also outlines 15 million more hours of nursing and personal support for residents of long-term care homes, a free high-dose flu vaccine for seniors, and a new website where seniors can find information on tax credits, drug coverage, and recreational program. The Wynne government is also investing $101 million over the next three years into a dementia strategy.

Miller taking his support of Fairvern to Queen’s Park