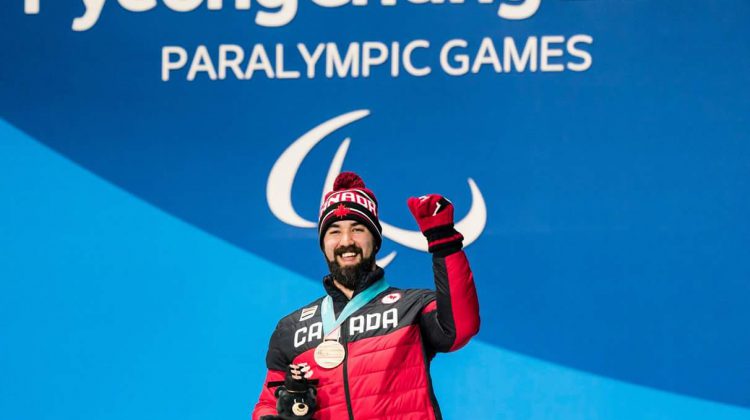 A former Muskoka man is already medalling at the Paralympic Games in PyeongChang.

Collin Cameron captured a bronze while competing in the 7.5 km men’s biathlon sitting sprint. This is not only Cameron’s first Paralympic medal but the first time a Canadian has medalled in this event in Paralympic history. He also placed fifth in the 15km race.

Cameron has three events to go including a sprint he won gold in last year during a world cup event.

Former Muskokan takes on his first Paralympic Games in Pyeongchang