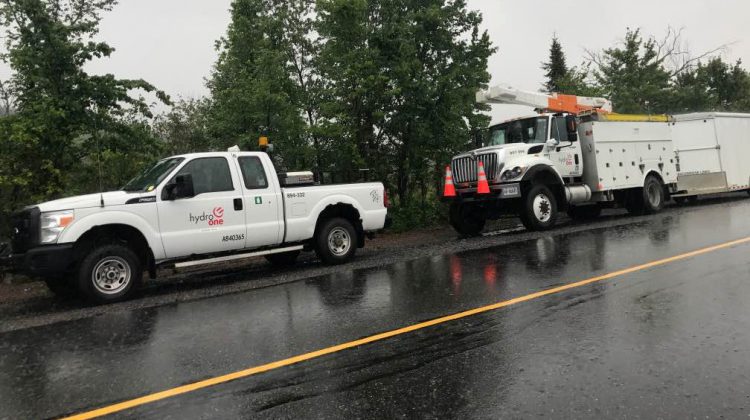 If you’re living in Monck Ward in Bracebridge you can expect a power outage Thursday.

Hydro One is warning about 400 homes will be affected as part of a planned outage. Workers need to replace a hydro pole in the area. The outage will run in the morning from nine until noon.

The MyMuskokaNow Newsroom will update you if the outage is expected to last longer.

Lakeland Power has also announced a smaller outage planned for Bracebridge on Wednesday morning from 8:30 to two in the afternoon.