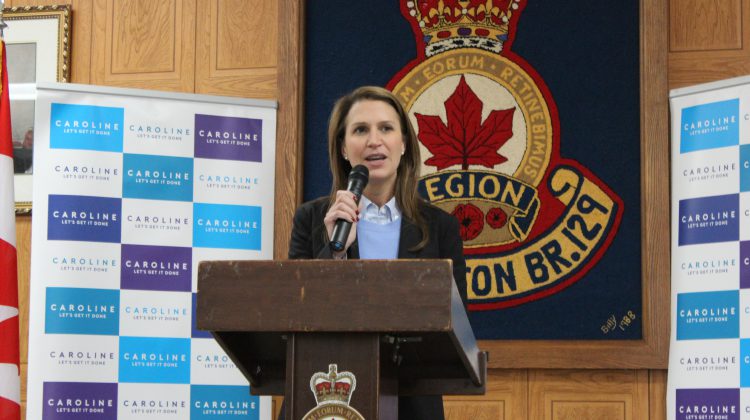 A leadership hopeful for Ontario’s Progressive Conservative Party is making the rounds before Friday’s vote.

Caroline Mulroney was in cottage country today to meet with residents and promote her platform.

Mulroney says the party needs to be unified heading into June’s election.

She says all Toriesin the province have a common goal.

Mulroney was also asked about how a party under her leadership would address a nearly 5$ billion infrastructure deficit in the province.

The party will vote on its next leader this Friday.

Parry Sound-Muskoka M.P.P. Norm Miller is among those supporting Mulroney.