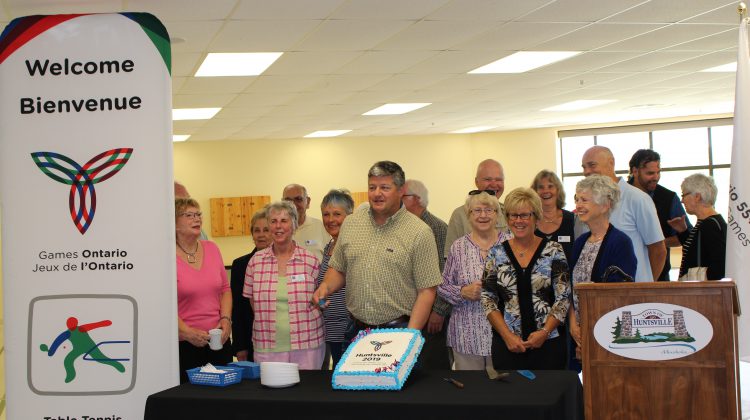 An overwhelming show of support is forcing a change of location to celebrate the 2019 Ontario 55+ Winter Games. The event, which will introduce the planning committee, was originally planned for Huntsville Bowl, but the town says there have been so many people wanting to go, they need more room. The event will now happen at the Active Living Centre on Wednesday at 4:30pm.

Over 1,000 athletes will be in Huntsville next March to compete in 10 events, including alpine skiing, curling, ice hockey, and ten-pin bowling. Events are expected to take place in a variety of locations, including the Canada Summit Centre, resort meeting rooms, and schools. Ontario’s Ministry of Tourism, Sport and Culture is investing $235,000 into the winter games. This is the second time Huntsville has hosted the event.