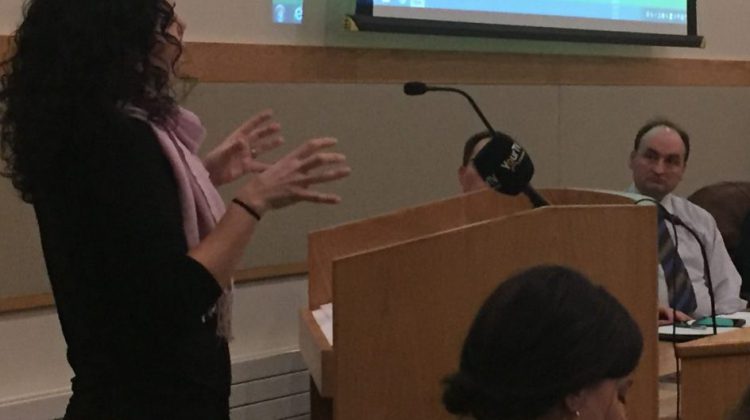 Officials and residents in Muskoka are coming together to have their say on local healthcare.

On Thursday night, Muskokans gathered at the district council chambers in Bracebridge to have their say on the future of the two local hospitals. Over a dozen presentations were made from members of the public to Muskoka Algonquin Healthcare’s Capital Plan Development Task Force during the public meeting.

Many say anything other than two hospitals just won’t work.

The task force has been looking at three options for the future; the first option is keeping the two hospital sites, the second is moving to a single hospital site to service all of Muskoka. The third option would keep both sites, but designate inpatient and outpatient services at each location.

The task force will be using public feedback to help make a final decision on a site plan. There’s no word yet on when that decision will be made.

You can keep up to date on the planning process and any future public consultation meetings on the MAHC website.

Aitchison: “We’re fighting against the concept of a single-site hospital”