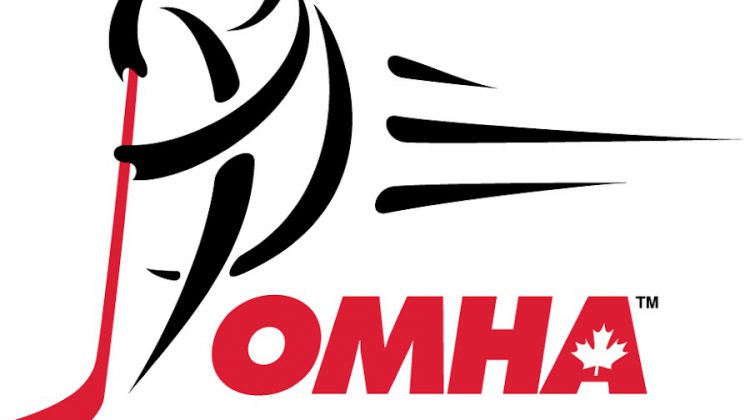 Three teams are representing Muskoka in the OMHA playdowns this weekend.

The AE Midget Bears, the Novice Huntsville Otters and the Atom Muskoka Rock are the only local teams that have made it to the semi-final round in the Southern Ontario tournament.

South Muskoka Hockey Association President Bryce Davidson says this is when the teams skills are put to the ultimate test.

The Bears and Otters will be kicking off their first semi-final games on Friday night. The Otters start as they face off against Collingwood at 6:40 in Huntsville, followed by the Bears taking on Walkerton at eight in Bracebridge.

The Bears have an opportunity to make it to the final round as three games are scheduled this weekend.

The Muskoka Rock Atoms are ahead by one game against the Essa Eagles and will look to reach their own final series during the two games scheduled on Saturday and Sunday.