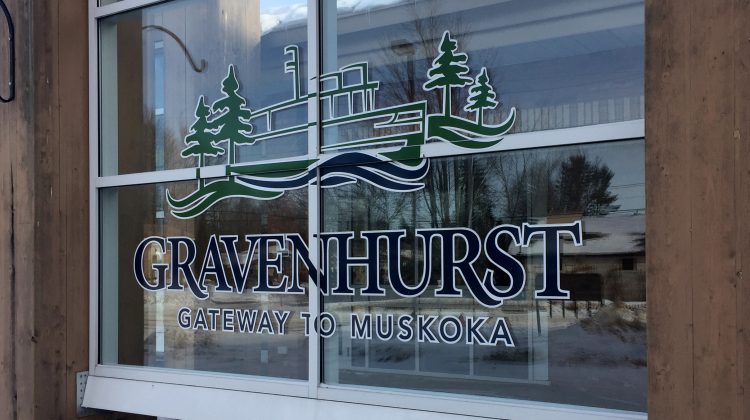 Gravenhurst residents are getting a better idea of the budget impact on taxes this year.

Town officials released the details on the Operational Budget on Friday coming out to about $22 million in operational costs for 2018. The major driver is a jump in staff costs, which makes up $9 million or 41 per cent of the operational budget. Officials say the proposed tax increase would be about 2.8 per cent or $12 more on the tax bill for a $100,000 home.

The public is invited to get involved in budget talks with a morning meeting scheduled for March 3rd at nine in the town office. You can find a full schedule of upcoming budget talks here.