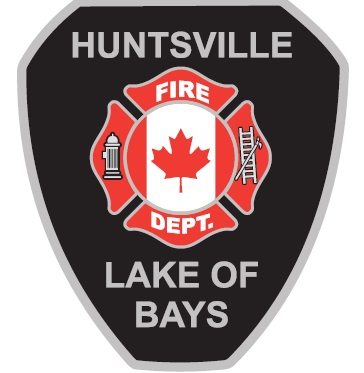 The cold weather isn’t holding back fire crews in Muskoka.

Huntsville/Lake of Bays Fire Department was called out to two different fires on Friday morning. Around three in the morning, a fire broke out in a garage on Oudaze Lake Road. The homeowner told crews he had heard explosions going off inside the building. The garage was destroyed and damage is estimated to be around $50,000. Fire officials are investigating the cause.

Around seven, crews were called to a home on Waseosa Lake Road where a chimney had caught fire. Firefighters were able to put out the flames before they could spread beyond the chimney. No details on the cost of damages have been released.

Fire officials want residents to keep safety in mind while you’re warming up your home this weekend. Make sure your fireplace is constantly being cleared of ashes and your chimney isn’t blocked. If you’re using a space heater plug it directly into the wall outlet and make sure it’s at least three feet away from anything that can burn. Take the time to check the batteries in all your smoke and monoxide alarms as well.