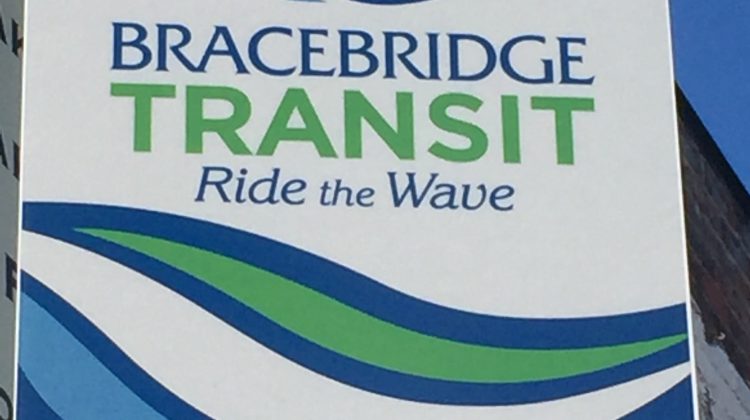 Bracebridge is changing its transit route to build a more reliable service.

Deputy Mayor Rick Maloney says the bus route recently had to be modified because it was taking over an hour to reach all the stops. Maloney says one of the big problem areas was a stop at the South Muskoka Memorial Hospital. He says there was too much congestion from other vehicles dropping off or picking up patients at the hospital, which was holding up the bus. To fix this issue, Maloney says they came up with a compromise.

Five other stops have been removed, four were relocated and the town has added four new stops. This has cut down the route from 24 kilometers to 22. Maloney says a transit working group will be reviewing the bus route annually to make sure riders are getting the best service possible.

The route changes took effect this week and you can find all the details here.