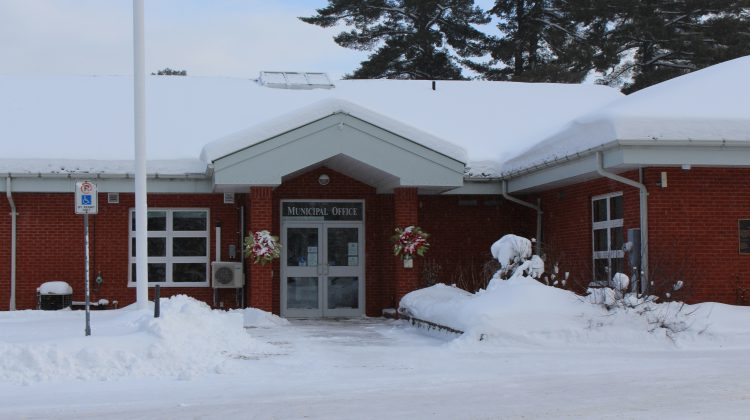 Lake of Bays homeowners won’t notice too much of a difference on their property taxes in 2018. The township has passed next year’s budget, at an increase of .13 per cent. Treasurer Tom Gefucia says that means on a home valued at $200,000 there will be a .45 cent increase.

Mayor Bob Young says he is very pleased with that number.

Young says last year, Lake of Bays put money into the Dwight garage, this year was an office expansion, and next year will be a garage replacement in Baysville. Once that’s all done, Young says the township will have replaced most of its significant building capital for the next 40 to 50 years.

Young says there are two big drivers for the 2018 budget.

Young says Lake of Bays has a wonder treasurer who helps to keep the budget in line, which is key to a successful township. He also notes the staff works well to minimize costs and won’t overspend if it’s not needed.