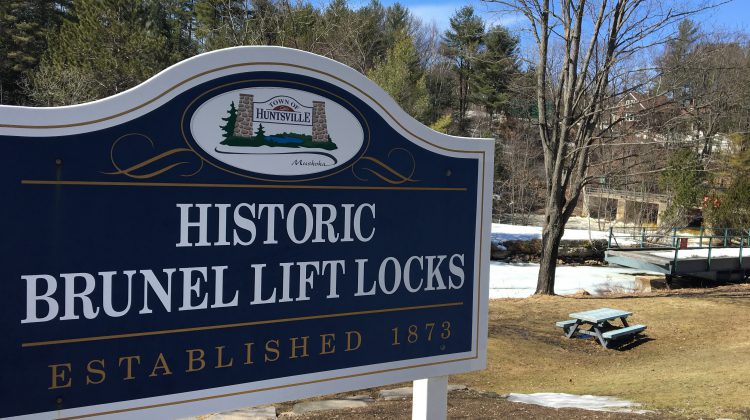 A hydro generation project in Huntsville is being called off. The town had been working with Green Bug Energy since 2015 to get the renewable energy project at the Brunel Locks off the ground, but changes to Ontario’s Feed-In Tariff program are forcing Huntsville to hit the brakes. Ontario ended the program in December 2016, which was originally created to encourage renewable energy sources, like water and wind power, and the producers were guaranteed a certain price for the length of the contract.

Huntsville applied for the program twice, one in 2015 and again in 2016, and were denied both times. It was planning to lease the land at the locks to Green Bug Energy for $1 a year and contribute nearly $200,00 to the project. That would have given the town 15 per cent of power sale profits, to the tune of around $55,000 a year. The project would have been able to power around 130 homes in Huntsville.

However, town staff directed Huntsville committee in its November 29th meeting that the project is virtually impossible to move forward with since that FIT program was cancelled, because a contract for the work won’t be happening. Staff is recommending the town end its partnership with Green Bug Energy, and committee voted in favour. Council will now vote to officially pass the motion at its December 19th meeting.