Huntsville to look at hotel tax options later this month 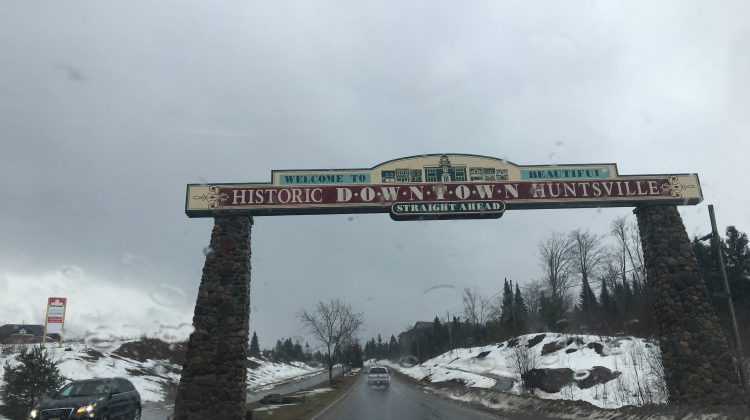 Tourists will know later this month if Huntsville has any interest in a hotel tax. The Ontario government is allowing lower-tier municipalities to create a Transient Accommodation Tax on hotel rooms, homes and cottages for those staying for 180 days in a row or less. That tax would be added on top of the 13 per cent HST, which is already applied to hotel rooms in Ontario.

According to Muskoka Tourism and Marketing Agency Executive Director, Michael Lawley, if the tax was set at three per cent it could bring in an extra $1.4 million in Muskoka. The town heard from Lawley at its November general committee meeting as well as local hotel stakeholders, who were advocating for the tax.

Huntsville’s CAO, Denise Corry, says it’s important the town has time to speak with the tourism and hotel industry so staff can find the best way to work with the sector. Director of Development Services Derrick Hammond, explained to the town that the regulation put in place by the province is very open ended, and gives the municipality a lot of flexibility when it comes to things like what the tax rate looks like and who collects it.

The town is now going to move forward in a two stop process. The first will happen on December 19th during a council meeting. Councillors will vote to see if the majority wants to move forward with the idea. If that passes, specific details will be looked at.