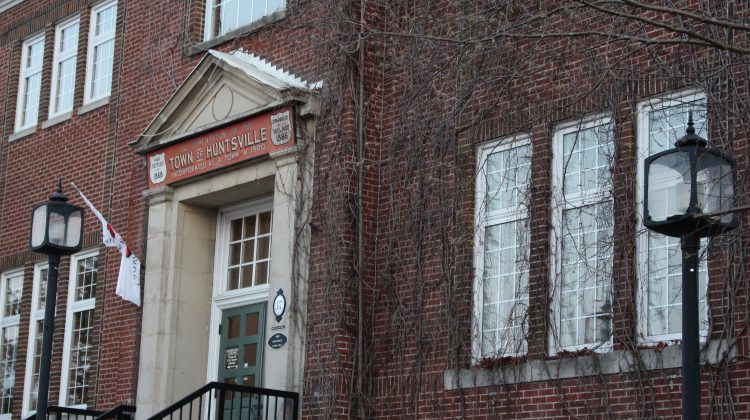 Huntsville’s population is growing, and it’s putting a strain on town hall. The town has been talking about moving to another location for its various council, committee and planning meetings, as the current gallery isn’t always enough space for the public. Some meetings are standing room only, even sometimes forcing people into the hallway. Mayor Scott Aitchison also pointed out the current council chambers aren’t very accessible, and more meeting space is needed in town hall.

Aitchison says the current building needs to be preserved, noting it will be 100 years old in 2026, but a professional needs to look at the structure to see what repairs are needed and how the space could be laid out differently. One idea he had was to build a new, modern looking office building for town staff, and turn the current office space in town hall into council chambers. However, Aitchison did admit that could cost millions and questioned the feasibility of it. He also pointed out the importance of keeping town hall in the downtown core, saying municipal works need to happen in the heart of Huntsville.

He is now going to work with town staff to come up with a resolution for the next council meeting. That means if council votes to approve it, the town will work with a professional to get an idea of the full scope of work.