Current Muskoka roads system is “asinine” according to Aitchison, who is pushing for change 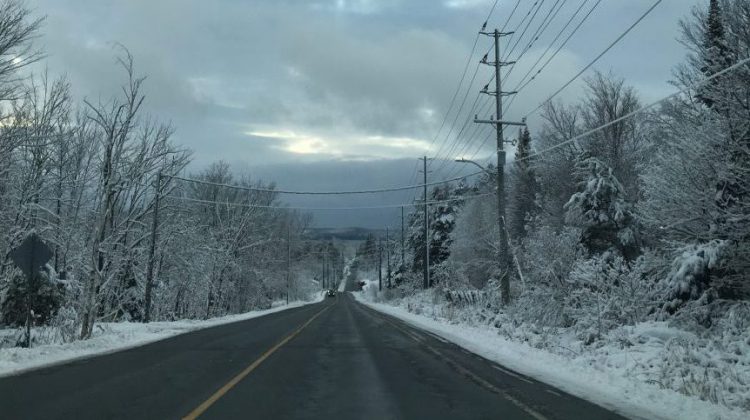 A Huntsville road over the winter. Photo by Taylor Ablett/105.5 Moose FM/Vista Radio

Who should be paying for the roads in Muskoka’s towns? That was the discussion at today’s general committee in Huntsville, following a report from District of Muskoka officials about downloading some roads to the municipality. The district is proposing a little less than 50 kilometres of road that it currently maintains be downloaded to Huntsville, meaning the town would be responsible for maintenance and upkeep. The three roads suggested are Muskoka Road 2, Muskoka Road 3, and Muskoka Road 23.

However, that idea isn’t sitting well with Huntsville council. Mayor Scott Aitchison says this idea is a distraction from the real issue, which he says is two levels of government doing the same work. Aitchison has been a proponent of eliminating the entire District of Muskoka Roads Department. He says each municipality in Muskoka should be responsible for their own roads, and until he sees a financial breakdown of eliminating the roads department, he’s not prepared to entertain taking on any district roads. Aitchison says the current system is wasteful.

After a discussion about what the town’s options are, a resolution was passed to have the district provide the town with a financial analysis to download all district roads to the municipality.

Under the district’s current plan, which was presented to Huntsville committee today, around 30 per cent of the roads it currently maintains would be downloaded to municipalities. That equals out to be around 38 kilometres in Bracebridge and 17 kilometres in Gravenhurst, as well as the 47 kilometres in Huntsville. Officials decided on that number by a two-step criteria assessment. First they look at things like traffic volume, speed, and if the road connects urban centres. Then, special criteria are taken into consideration. That includes road maintenance, bridges and parallel or alternative routes. Each criteria is worth a certain number of points, adding up to 22 points in total. If a road gets six points or more, its considered a district road.

You can read more about the requirements on the town’s website.

Huntsville Mayor pitching an overhaul of the roads network in Muskoka