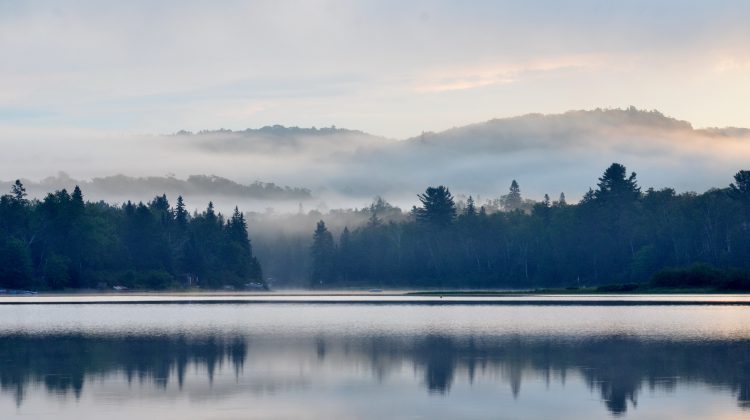 A proposal to help revitalize resorts in Muskoka is getting a lot of backlash.

On Thursday, hundreds of residents crowded the District of Muskoka council chambers to speak out against a plan to ease restrictions on resort developments on Muskoka lakes. The proposal is part of the draft of the District of Muskoka Official Plan being reviewed by the Planning and Economic Development Committee. The discussion originally started in Muskoka Lakes with The Villas Resort, which was requesting to rezone some of its properties from resort-commercial to resort-residential. This means some of the lakeside properties could be used as cottages and year-round homes.

According to supporters of this plan like Muskoka Lakes Mayor Don Furniss, this would help inject life back into resorts in the area that have been losing business each year. Furniss also suggests this would bring more tourism to the region in the shoulder and offseasons in fall and winter.

In response, over 4,000 and cottagers and residents have signed a petition to speak out against this proposal. Officials with an opposition group named Save Muskoka say this plan to allow more high-density development on Muskoka’s lakes will put too much pressure on our lakes and environment. Other residents have said more development is going to slowly destroy the natural beauty that is attracting many cottage and home buyers to Muskoka in the first place.

Following this outcry, officials with the district have suggested the draft plan be reviewed once again to address these concerns before it’s adopted by council.