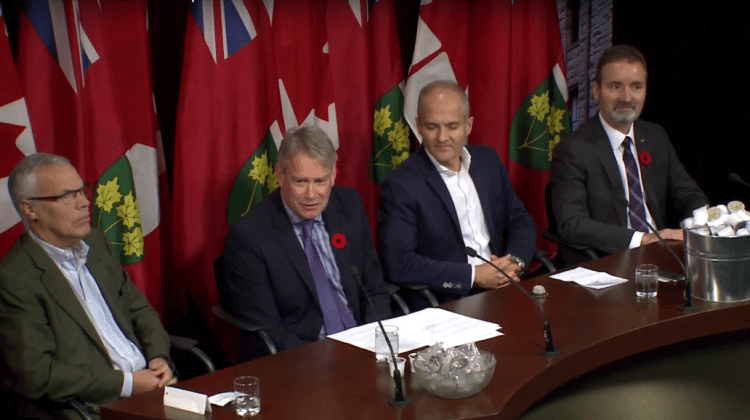 The Parry Sound Muskoka MPP is celebrating another step in the right direction as Bill 173 passed its second reading at Queen’s Park. The bill would force all coffee pod distributors in Ontario to use compostable pods, which Miller believes will bring down waste heading into landfills. Miller says the discussion before the vote was very positive.

Next, the bill will need to move to Standing Committee of the Legislative Assembly for a third reading where the province will decide whether or not it should be made into a law. There’s no timeline on when that could happen, but Miller says his bill has already brought a lot of attention to this coffee pod issue, which he considers a win.

He says currently, recyclable coffee pods are often thrown in the trash because they’re difficult to clean out and can contaminate other recyclable materials. Miller says there are compostable pods being sold in Ontario, but municipalities won’t accept them in compost bins because coffee pod users might confuse them with the recyclable variety.

He says if the bill is made law, coffee pod distributors will be given four years to convert to the compostable pods. Miller says this should also give municipalities time to change their compost by-laws around the pods.

He says this is another big win for local business in Ontario as the Toronto-based company Coffee Club is the only maker of these 100 per cent of these compostable pods.