No provincial assistance for properties affected by Huntsville flooding 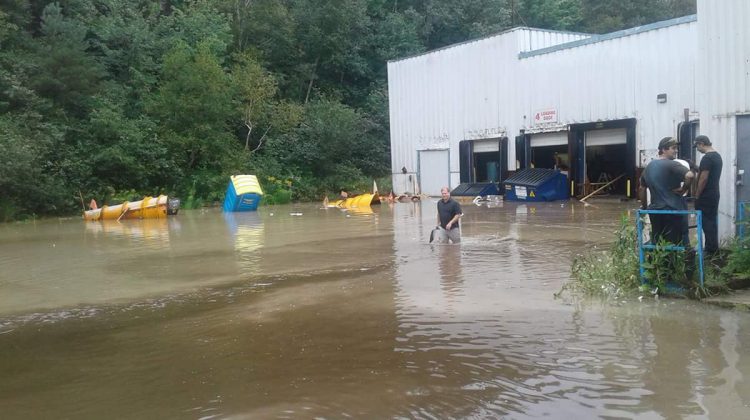 The province isn’t kicking in any funds to help pay for damages caused by a massive rainfall in Huntsville.

In August, a storm brought over 100mm of rainfall in one day to Huntsville, which caused flooding in various parts of the community. Many homes and other properties were damaged and Huntsville officials put in a request for Provincial Disaster Recovery Assistance.

Three months later, provincial officials are responding with a no. According to Ministry of Municipal Affairs and Ministry of Housing spokesperson Alison Coke, the damage affected a majority of private properties. Coke says the recovery assistance funds would only help clean up the properties. She says private insurance brokers should be covering the cost of damage to these homes.