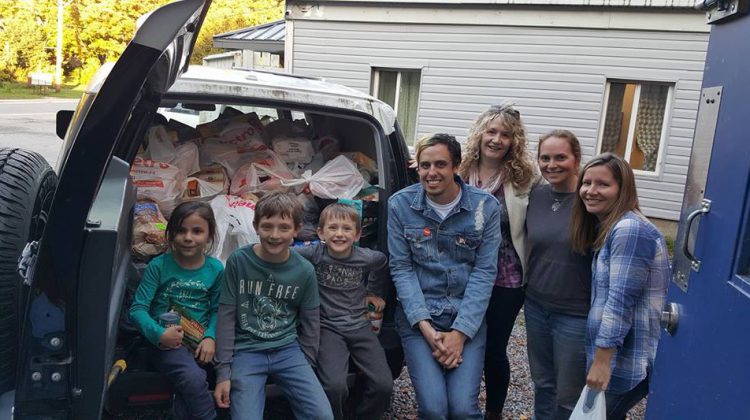 It’s been almost exactly a year since the men’s shelter in Huntsville opened, and now it’s at risk of closing. The Table Soup Kitchen Foundation is sounding the alarm over a cash shortage, and says it needs $275,000 by the end of December in order to keep the shelter doors open.

President Heather Berg says it costs around $13,000 every month to run the men’s shelter, which doesn’t include things like the lease, insurance or office costs. She says that only covers food, staffing and programming costs for the eight bed shelter. She says if enough money doesn’t come in by December 31st, it may have to close for four months.

Berg says the foundation trusts enough money will come in by the end of year to keep its other five services open, which includes the soup kitchen, food bank, exchange store, love connection and community kitchen. She says those services aren’t in jeopardy right now, but they are desperately needing support to keep the men’s shelter open.

And, she says it’s bad timing as it’s right when they need it the most. She says the shelter is full sometimes and some nights they will have five or six men, but they are all always grateful for a bed, a shower, clothing, three meals a day, and access to community services.

To donate to the cause, go to the Table Soup website. Businesses can get involved by joining the Table of Twelve, or there is going to be two Stuff-A-Truck events happening on December 3rd and 17th at the Walmart in Huntsville.