Pipe Man will be looking for a new home in Huntsville 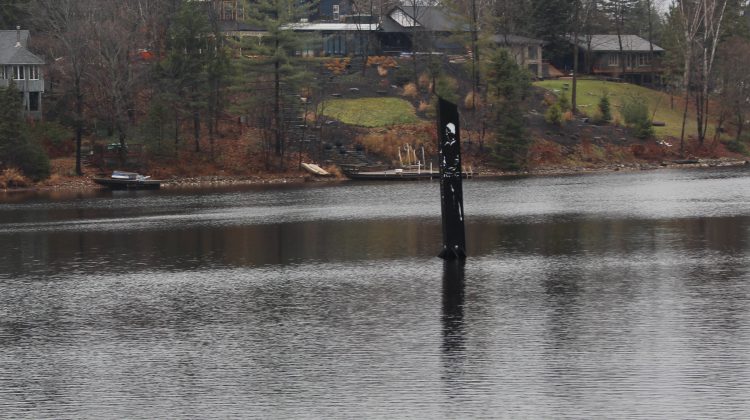 The Pipe Man is making a move in Huntsville.

On Tuesday, Huntsville councillors voted to have the art sculpture removed from its place on the water by the town docks. The topic of moving Pipe Man was originally brought up during a meeting in September and was shot down by a majority of council.

Last year, Nyquist donated the $50,000 Pipe Man sculpture to the town in honour of artist Tom Thomson. Nyquist also covered the cost to have the sculpture installed in the water. Aitchison says he met with Nyquist after the September meeting and the two agreed moving Pipe Man would address the complaints from locals about the sculpture.

Pipe Man will be taken out of the river in November with Nyquist covering that cost. The town will be reaching out to the public to find the best new home for the sculpture.