Cottage fire does $200K in damages 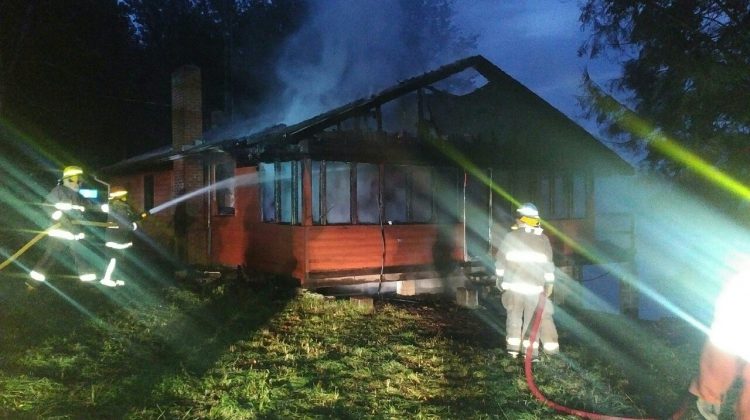 A fire at a cottage in Muskoka is costing $200,000. It broke out just before 8:00pm on Monday night on Young’s Road in Port Carling. Muskoka Lakes Fire Chief Richard Hayes says there was nobody inside when the blaze broke out. He says the fire was contained to the front of the 1,200 square foot cottage and was quickly brought under control by the firefighters.

The original damage estimate was around $80,000 but has since been increased to $200,000. Hayes says the cause was electrical from the area of an outside light.