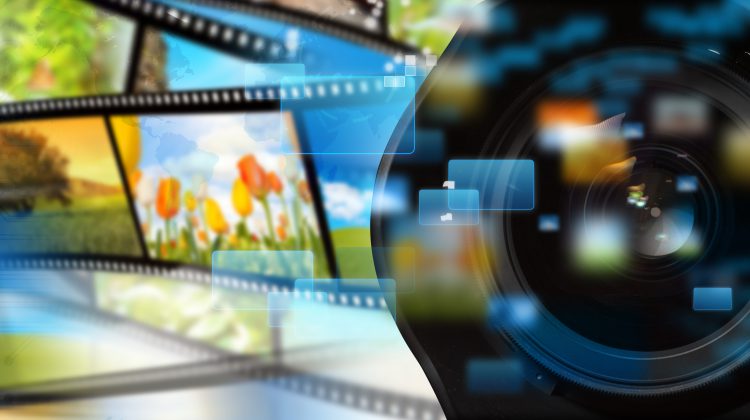 A new film festival is going to call Huntsville home this Labour Day weekend. Cine Muskoka is the vision of filmmakers Oliver Ward and J.D. Munce, who say this type of event could be an economic benefit to the town every year as it continues to grow.

Ward says because this is the first year of the film festival, they will treat it as a soft launch. He says they picture a three-day festival with a couple of screenings. Films will be shown at Algonquin Theatre, with one movie night under the stars in River Mill Park.

Ward says they’ll keep it small because it’s better to have less films with a bigger audience, then a number of films that are only seen by a few. He says that will help to create an exciting and accessible festival, while film goers spread the word. He also notes they will have a manageable amount of content for their first year budget.

Eventually, Ward says they’ll build up to a four-day fest with multiple films and pop-up screens on the water so people can boat up to them.

Filmmakers are now sending in their submissions to Cine Muskoka.