Fundraising campaign for the family of Christopher Hill in high gear 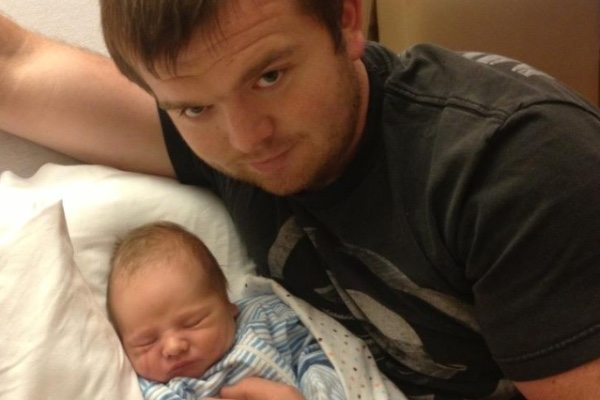 The community is rallying behind a family who lost a member in a tragic snowmobile crash. Twenty-eight-year-old Christopher Hill, from Emsdale, died on Saturday, when his sled hit a tree that fell across a roadway.

Dale says Hill was close friends with her son, and calls him a spectacular, hard-working, young man.

She says the Go Fund Me page is set up to help his three-year-old son, Wyatt, and his family plan for the future. So far, over $11,000 has been raised.

Dale also notes there is going to be a service for Hill at the Active Living Centre at 5:00pm tonight.

Go to the Go Fund Me page to donate.