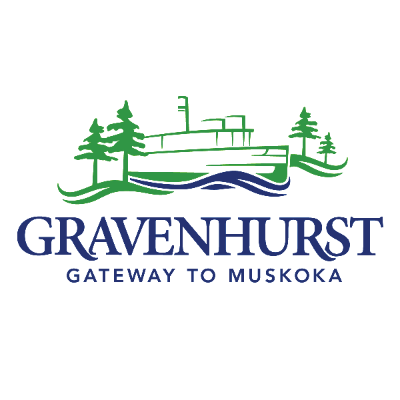 Stock Photo
The Town of Gravenhurst has approved its capital budget for 2017.
Due to a jump of about three per cent on the tax levy, the average home at just over $220,000 will see an increase of $45.
Treasurer Val Sequeira says this increase is not just local, but municipalities across Muskoka and Ontario are seeing heavy increases in capital needs, which is reflecting on budgets and tax increases.
This budget is focusing on things like the Sniders Bay Bridge replacement and issues with the Muskoka Wharf.
CAO Glen Davies says Gravenhurst, like many other communities, has put aside routine maintenance in favour of a low tax increase and this is now catching up with municipal officials.
He says due to this increase, the town will work on minimizing the increase of the operational budget.
Due to borrowing from the Community Reinvestment Reserve Fund in 2016 for capital, the operational budget is already facing an increase of two per cent.
Operational budget deliberations will kick off on February 15th.