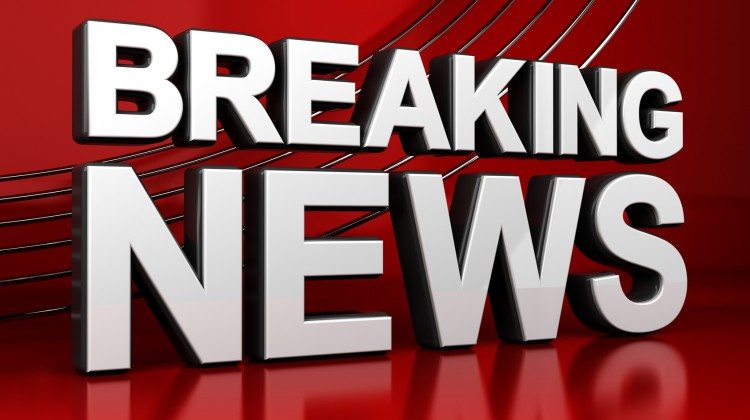 A Gravenhurst woman has been killed following a house fire in the community.

This morning firefighters were called to the home on North Street in West Gravenhurst.

According to fire officials, OPP officers and EMS crews were the first to arrive on the scene and pulled the woman from the house, however she did not survive.

Police have identified 48-year-old April Doubleday as the victim in the house fire.

Firefighters from stations 1 and 2 were able to bring the fire under control.

The OPP is now involved with the Fire Marshall and local fire officials in a joint investigation into the cause of this fire.