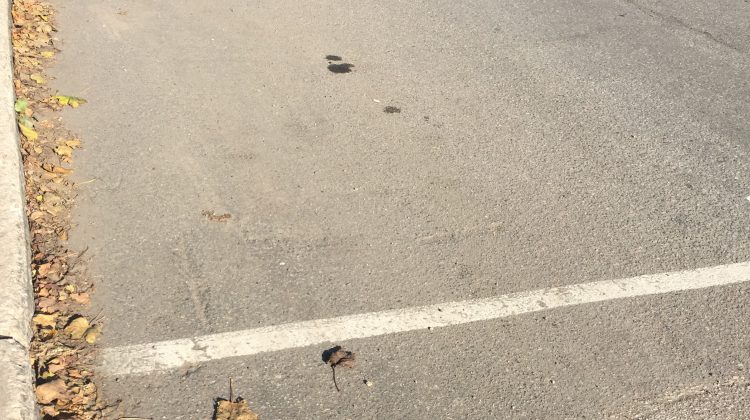 Photo Credit: Submitted by James Bowler, Moose FM Staff
Some Bracebridge residents are feeling animosity over parking tickets in the town.
Residents have taken to the Facebook Group ‘Let’s Make Bracebridge great’ to air out their feelings over what some believe are unfair tickets.
Comments in the group have tagged Mayor Graydon Smith a few times, asking for a response or resolution to this issue.
Smith says having an issue is fine, but there is a system at the town set up to deal with complaints about employees.
One of the main issues that has surfaced is unfair ticketing based on a small portion of the vehicle not being within the white lines of the parking space.
Some of the comments reflect a feeling that bylaw officers are searching for new reasons to hand out tickets since parking is now free.
Smith says if you stay within the lines and the parking time limit you won’t get a ticket.
A few comments single out a bylaw officer that has been contracted during the free parking trial period in town.
Smith says what is unfair is the targeted attacks on the employee who is just trying to do her job.

The free parking trial was set up in partnership between the town and the Bracebridge BIA to test the pros and cons of offering free parking on a longer term.

The trial will end in the new year.