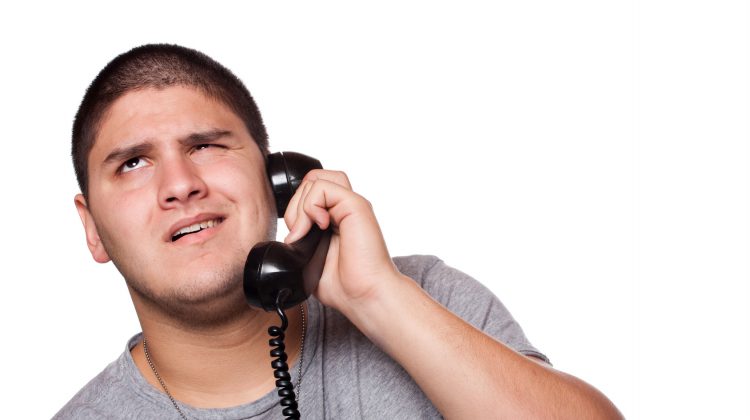 Photo Credit: Submitted
We might get some reprieve from fake CRA reps claiming you owe the tax man money.
Police have gotten word that 70 people at a call centre in India have been arrested.
Those arrested formed part of the group calling Canadians and pretending to be from the Canada Revenue Agency.
The scammer would tell the homeowner they owed a great deal of money and that immediate payment was required otherwise they’d be jailed.
Police say following these arrests, there’s been a noticeable drop in these types of calls in various parts of Ontario.