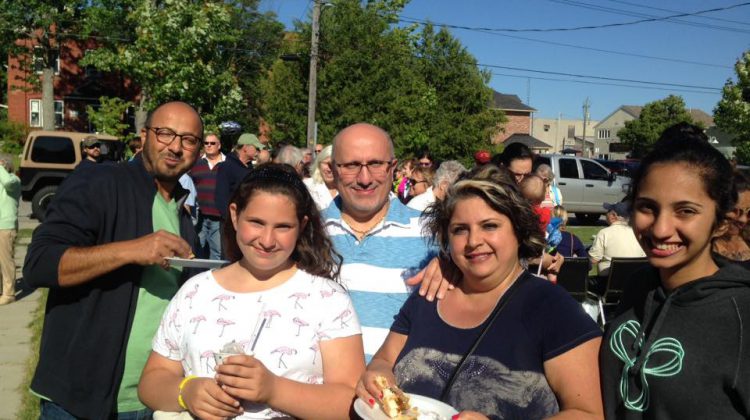 Photo Credit: Submitted by James Bowler, Moose FM Staff
After eight months in Gravenhurst, the first Syrian refugee family that was brought to Muskoka is moving.
Late last week, officials with the group Syrian Refugees Gravenhurst announced that the Bannas would be moving to Montreal to start a new life.
Organizer Nicole Edmunds says the family has friends that have settled in Montreal.
She also notes the employment opportunities are much more plentiful for the family and there is a large population of Syrians living there.
Edmunds says the committee that organized fundraising for this family fully supports their decision.