Huntsville Welcomes Familiar Face Back Behind the Bench 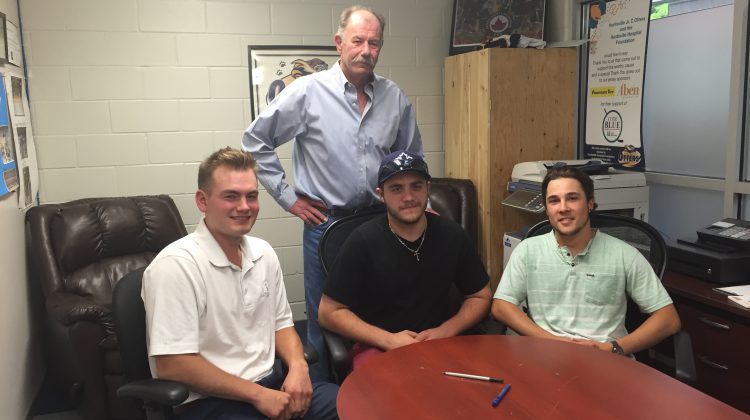 The new bench boss for the Huntsville Junior C Otters is happy to be back where he belongs.

Yesterday afternoon, the hockey club announced the signing of head coach Rocky Clarke. Over the years, Clarke has coached several minor hockey teams in Huntsville and has also coached some individual players on the roster.

The new man behind the bench says he has learned several keys in his coaching career which could lead to success.

In the past two seasons, the Otters had finished in the top three of their conference, but were eliminated in the first round of playoffs.

Clarke believes with his style of coaching, he can get the Otters closer to a championship.