Bracebridge man swallows drugs while trying to hide them from police 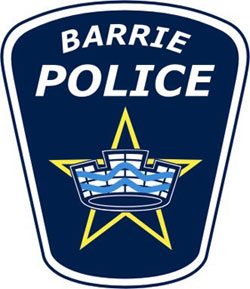 A Bracebridge man might have more than an upset stomach after he accidentally swallowed a stash of drugs.

Barrie Police were following up on a domestic disturbance in the city when they discovered the 29-year-old had attempted to stash the drugs in his mouth.

When he swallowed the stash police took him to Royal Victoria Regional Health Centre.

He was later arrested for obstructing an officer and not following the conditions of his undertaking.

A 21-year-old Bracebridge man was also charged with assault in relation to the domestic disturbance.