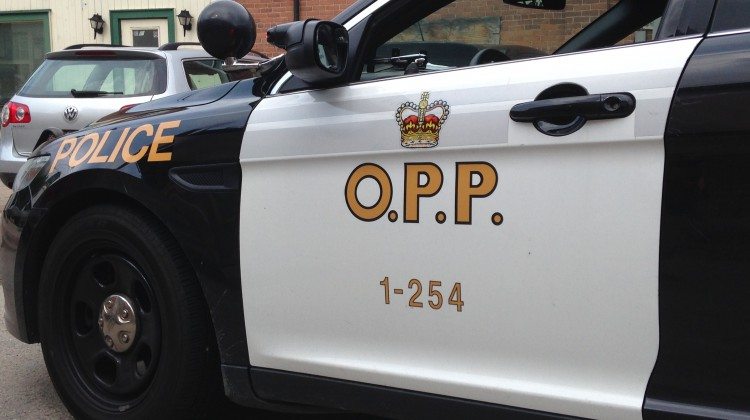 Bracebridge OPP is focusing on pedestrian safety after a school crossing guard was struck by a vehicle in town.

On Thursday afternoon, the woman was hit when a driver did not wait for her to leave the intersection at Monck and Wellington.

Although she was injured, she was able to finish her shift before visiting the hospital.

The vehicle left the scene before police could arrive and the investigation into that incident is ongoing.

Police say there was a similar incident at the same intersection earlier in April as well.

Officers will now be focusing attention on three intersections where school crossing guards are set up in Bracebridge.

New traffic safety laws prohibit drivers from moving through pedestrian crossovers, school crossings and any intersections with a crossing guard present, until the pedestrian or crossing guard has reached the sidewalk.

If you don’t yield to pedestrians at these crossing areas you can face a fine of $500 and three demerit points.