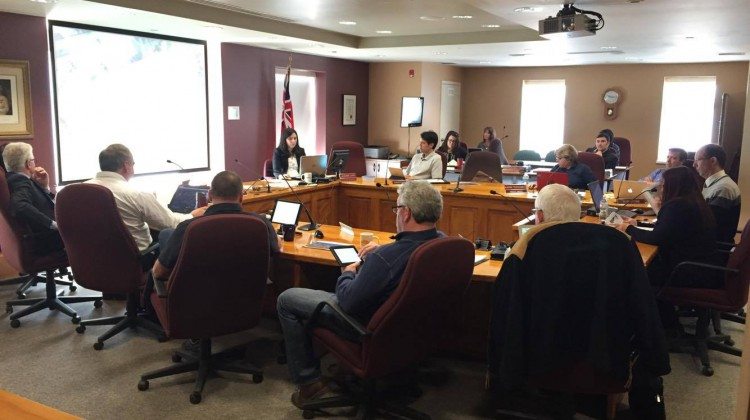 There is a chance 21 townhouses and condominiums could be built in the west end of Huntsville.

The Town of Huntsville held its monthly planning committee meeting yesterday where the unit proposal was brought to both the district and town officials. The public was also allowed to voice thoughts on the application, something councillor Nancy Alcock says is a good thing.

This meeting was only to summarize the proposal and receive feedback. Nancy Alcock explains what happens next.

She says once all comments and concerns are reviewed, they will be brought back to the planning committee. A decision could be presented to council in May.