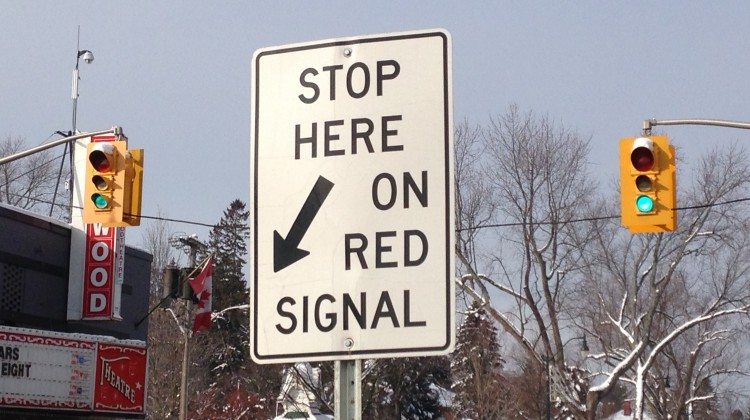 Bracebridge is looking at taking the next step in providing more accessibility in town to visually impaired residents.

On Thursday afternoon, the Accessibility Advisory Committee met with a focus group to discuss the possibility of using audible crossing signals at lighted four-way stops.

Bracebridge Councillor Steve Clement says they’re hoping to identify an intersection in town where they can test these audible signals.

The focus group consisted of residents who had varying degrees of visual impairments.

Clement says if the initial set up is successful they will look at other crossing areas in Bracebridge that were brought up in the focus group.