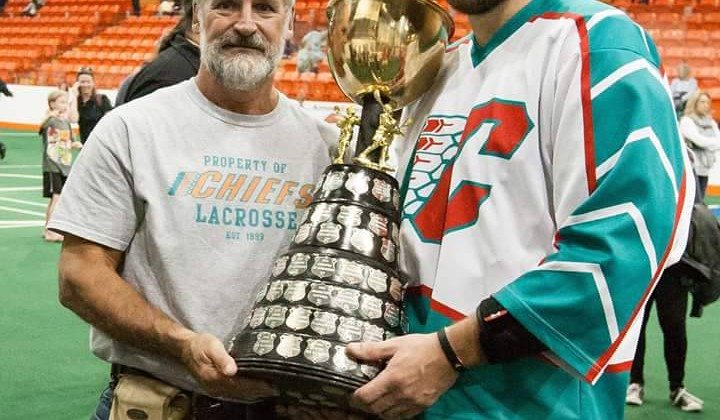 A Huntsville man has been signed by the Toronto Rock.

The professional lacrosse club announced on Tuesday they have signed Colin Boucher to their active roster. The announcement was made after not making any trades by the deadline. The 28-year-old appeared in five games last season for Vancouver and Rochester.

He will step into the lineup in his Rock debut on Saturday when Toronto takes on Vancouver.