Nobody Hurt during a Vehicle Fire in Utterson 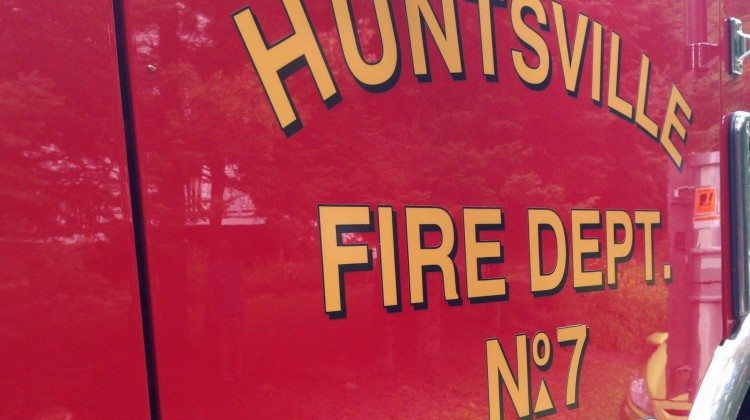 Nobody was hurt during a weekend vehicle fire in Utterson.

Crews from the Huntsville/Lake of Bays Fire Department attended the fire on Saturday near Clarkes Lane. A pickup truck was parked on the road while running as the owner was helping a friend. He then noticed smoke and flames coming from the vehicle. Fire officials arrived and put out the blaze.

They say the cab and the engine compartment was destroyed.