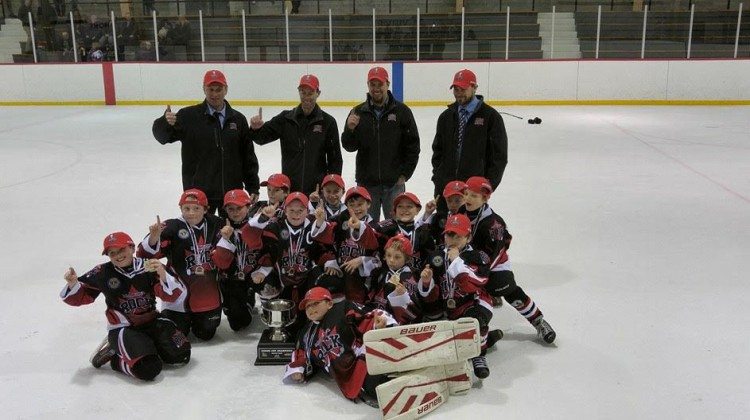 After losing game three on Saturday in Humphrey to Brock, the team travelled to Sunderland for game four yesterday where they won 5-3 to take the series three games to one.

A “Parade of Champions” is being planned in Humphrey sometime this week.