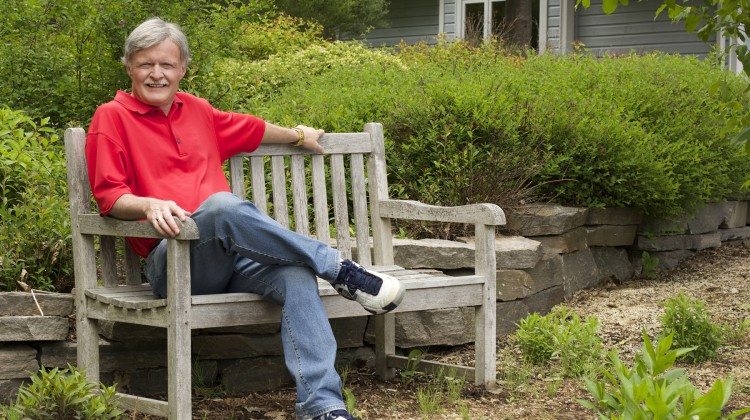 Another donation has been given to the Huntsville Hospital Foundation.

The foundation announced they have received $100,000 from the President of the Board of Directors Les Dakens and his wife Marijane. This comes after their announcement last summer of a $2 million inheritance towards the hospital.

Earlier last week, the foundation also received a $100,000 gift from a seasonal resident who will remain anonymous.

Both donations will be directed to the hospitals most urgent needs.