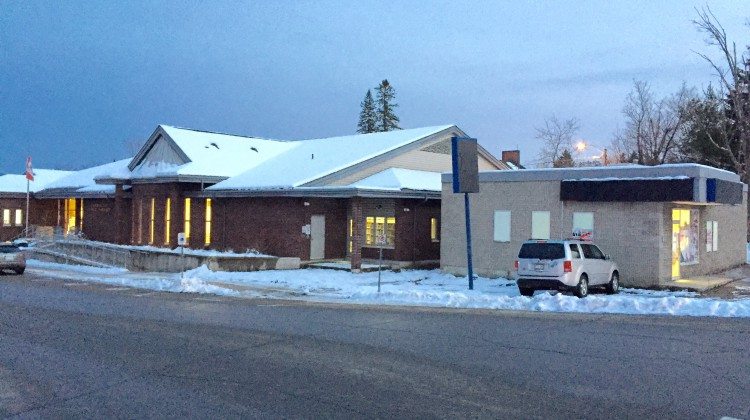 The Huntsville Public Library Board officially owns the building on 1 Minerva Street.

The building is formally known as the Mac’s Convenience Store and was purchased by the town last month. The ownership has now been transferred to the Library Board where they now will make a plan for renovations.

Huntsville Councillor Brian Thompson told members during Tuesday night’s council meeting there are all sorts of ideas on what to do with the building as far as a plan for an extension.