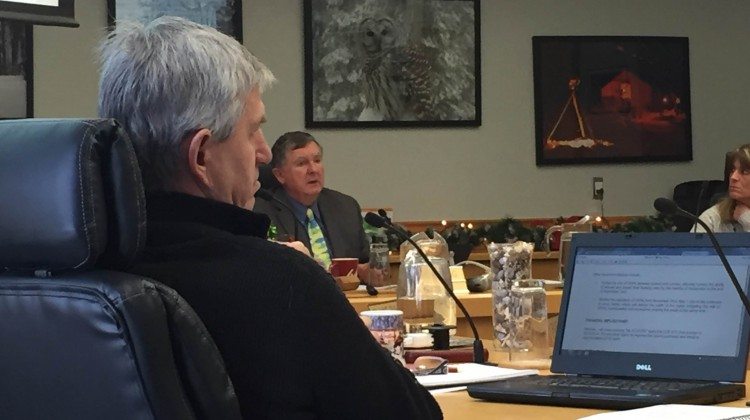 Township of Lake of Bays Mayor Bob Young was told there has been a hike in water, sewer and solid waste in the 2016 budget.

Mayor Young was told by District Council on Monday the cost went up in the Lake of Bays area for 2016. The funding by the district was announced to be not available and young explains what he did about the issue.

He was shocked by the number and managed to bring a resolution to the table to bring the number down.

Members were also informed staff had proposed a garbage bag limit depending on certain areas. This was a shock to Young as he and other councilors were unaware of the change.

He says the proposal was to bring the bags down to one if you have a curbside pickup and two bags if there weren’t pickups in areas such as Lake of Bays.