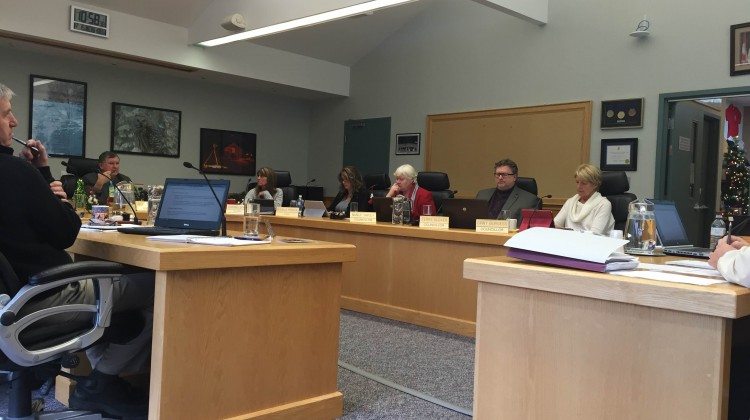 Township of Lake of Bays council members have rejected the two bids from companies looking to work on expanding the Dwight Public Dock.

The dock was chosen to be part of the SS Bigwin for several planned long distance cruises. Lake of Bays Mayor Bob Young says it’s an honour to have the cruise stop at the docks and hopes a local contractor could propose a bid.

The mayor says he was disappointed with the two bids made by out-of-town companies.

He says the plan for the docks is to add fingers to them to accommodate boaters who would like to tour the town.