Money Raised from Mayor’s Golf Tournament Given to Local Organizations 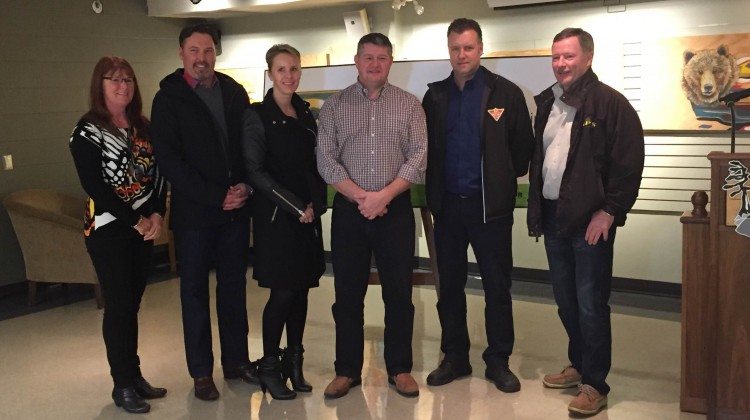 Cheques were presented on Friday afternoon and were given to the Dara Howell Women in Sport Foundation, Ironman Muskoka, the Huntsville Curling Club and the Canadian Tire Jumpstart Foundation. Huntsville Mayor Scott Aitchison says next year they will look to raise money for other groups.

He says he is overwhelmed by the support from residents and businesses.

The Mayor noted next year’s event will be held at the Mark O’Meara Golf Course.