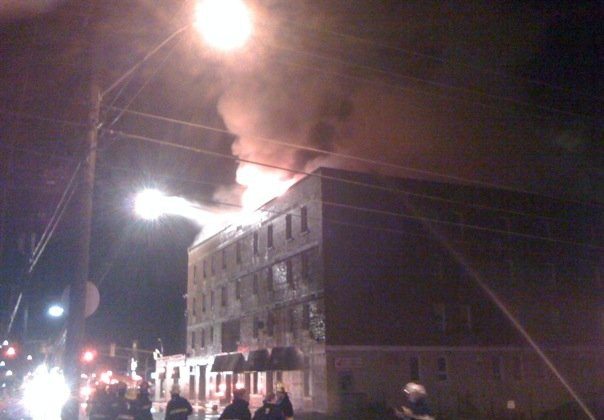 The Mayor of Huntsville says there has been some renewed interest in the lot of the former Empire Hotel.

The area has been empty since the building burnt down in 2009. The area is now up for sale by a real estate agency and Huntsville Mayor Scott Aitchison believes the high interest will help that end of town come back to life.

The area has been a bit of an eye sore for many local residents including council staff.  Mayor Scott Aitchison says he hears great feedback about the Main Street. But, he knows it can look a bit better once something is done.

He says the planning committee has approved some changes to the Old Dominion building and hopes the same can be done to the Empire lot.