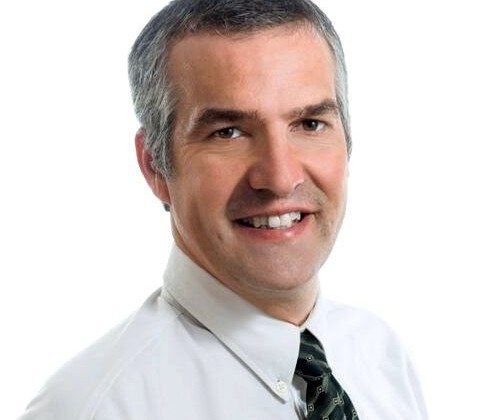 The need for more broadband is huge in Parry Sound-Muskoka.  Green Party Candidate Glen Hodgson says his party, if elected, would look to create a fund that would help all infrastructures.

Hodgson says his party has always made expanding broadband a part of their platform.

He also goes on to say the Greens plan to do something with the internet that other parties aren’t talking about.

The election is set for October 19th.