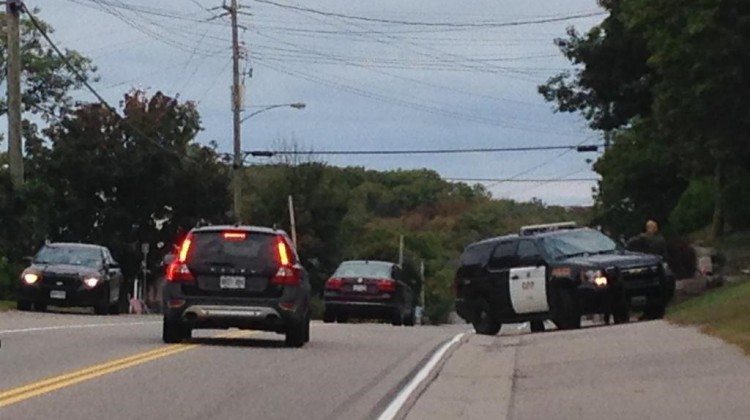 Photo Credit: Supplied by James Bowler/Moose FM Staff
Bracebridge OPP are on the look out for 29-year-old man allegedly involved in an assault in Port Carling.
Early Friday morning police were called out to Port Carling for complaints that a person had been assaulted.
That victim was sent to hospital with minor injuries.
Police were not able to find the suspect even with a K-9 assisted search.
They are now searching for Jonathan Biggs of East York, who is described as six foot and was last seen wearing a camouflage top, jeans and runners.
If you know of his whereabouts please contact police or Crime Stoppers.