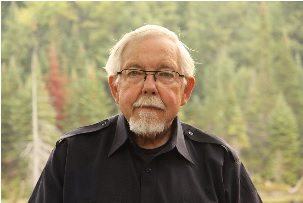 Albert Gray Smith announced he is running in the Federal Election as a candidate for the Marxist-Leninst Party of Canada for Parry Sound-Muskoka.

Smith has lived in the area for over 25-years as an artist and illustrator. The party will focus attention on addressing how active participation can be brought out in the election for positive change.