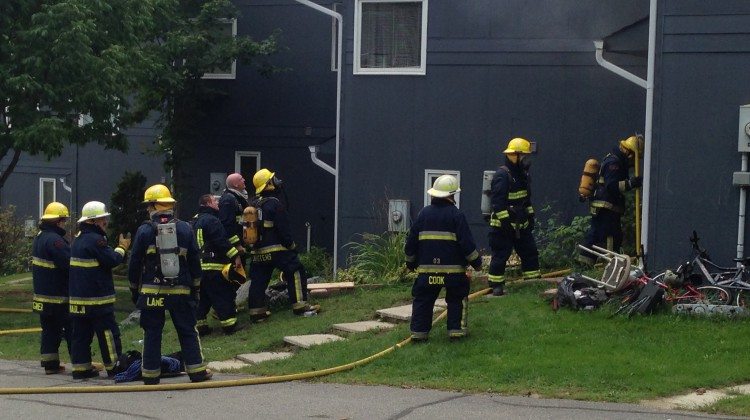 The Huntsville/Lake of Bays Fire Department says the fire was caused by the sauna in the basement sauna.

They say the materials stored near the heater may have started the fire.

One neighbour was helping his father move, and says the house was full of smoke.

Crews say smoke damages were done to the neighbours homes next door.