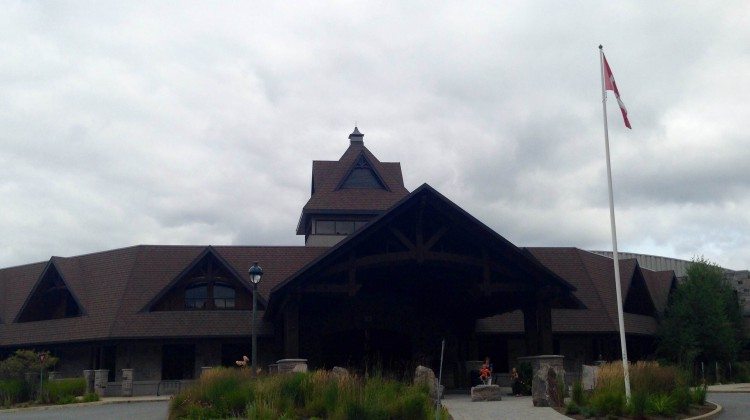 The Summit Centre could be the potential home for a national curling event.

The Huntsville Curling Club and the Chamber of Commerce are asking council to sponsor their bid for the Scotties Tournament of Hearts in 2017.

They are asking for facility fees asked to be waived in return for the sponsorship which would cost $20,000 equally.

Mayor Scott Aitchison and council members will carry the discussion to next month’s meeting. Council is hoping for a full budget before a decision is made for approval.